After the positive reception of I Wanna Be The Boshy, I now create games that capture the attention of gamers who like a challenge. After my most recent popular commercial release, Wings of Vi, I created another platformer with a metroidvania inspiration called Roah.

Currently, Grynsoft is working on a new video game project that is yet to be announced. 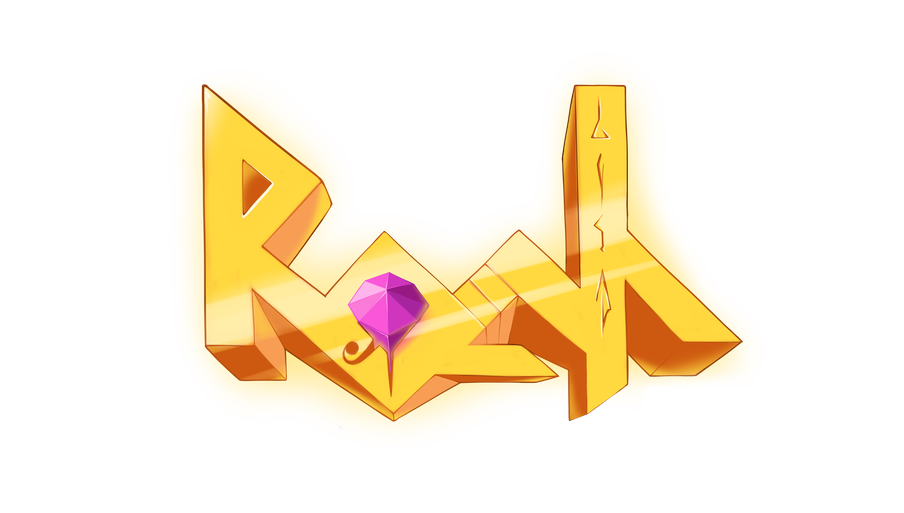 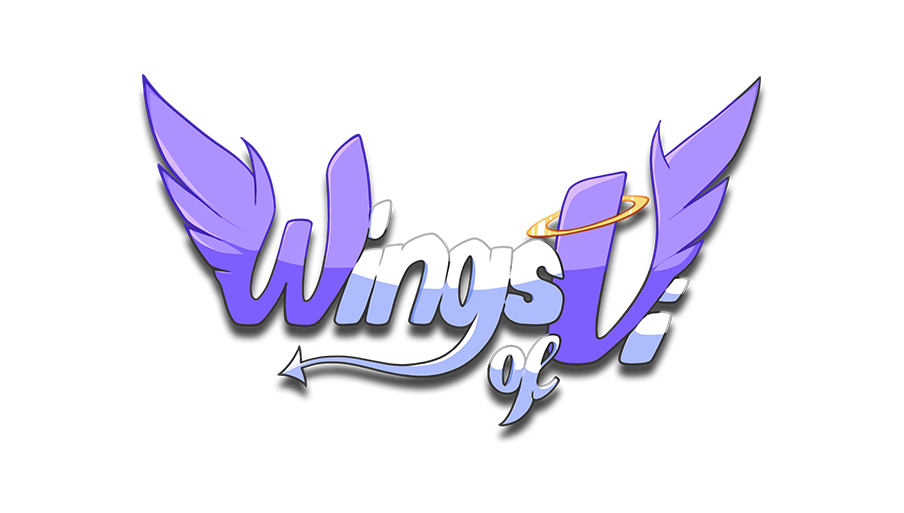