About
Wings of Vi is a challenging 2D platformer in which you play as the angel Vi, tasked with defeating the Demon Lord JehOul after he is freed from captivity. Throughout her journey she must traverse dangerous worlds and fight countless hellspawn in order to discover where Jeh’Oul lurks and save the world from his demonic clutch.

The game takes inspiration from "Megaman", "Cave Story", and "Castlevania", along with a host of masochistic retro platformers, while cutting out the arbitrary difficulty of hidden traps and pixel-perfect jumps in favor of skill based gameplay. The game aims to capture the attention of the same core group of players as its spiritual precursor, "I Wanna be the Boshy", including the hardcore-platformer lovers and the speedrunning community, all while appealing to a broader audience through a variety of difficulty levels and modifiers.
Steam Page
Demo
Buy Soundtrack
Trailer
Leaderboards
Back 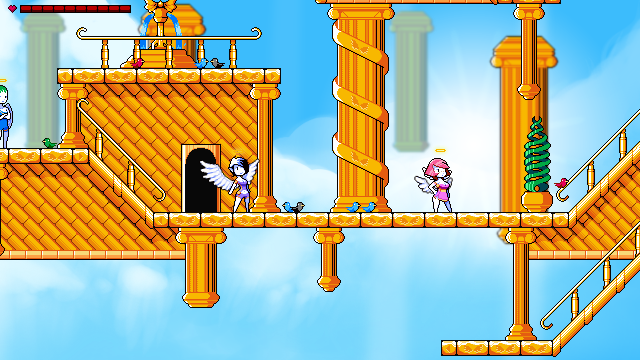 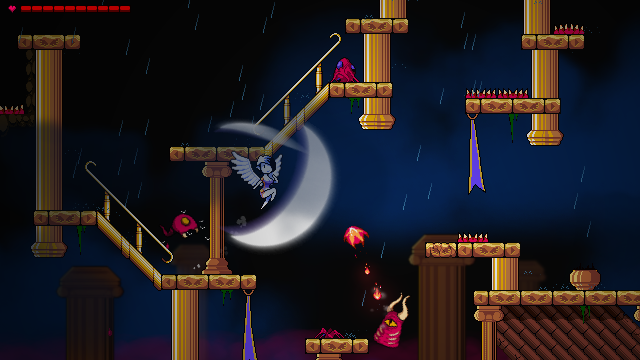 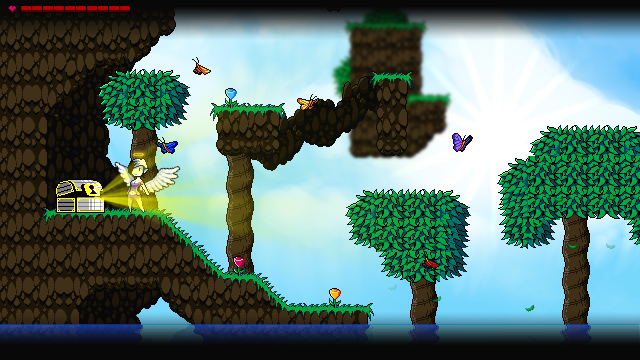 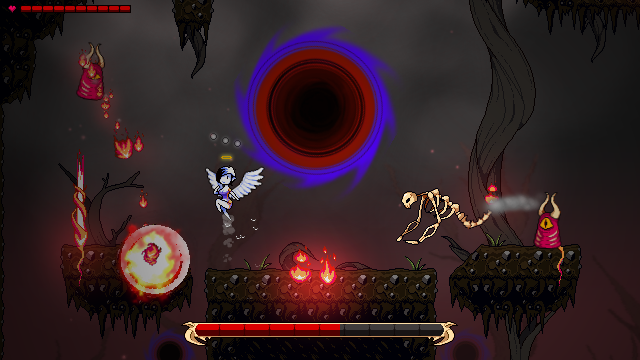 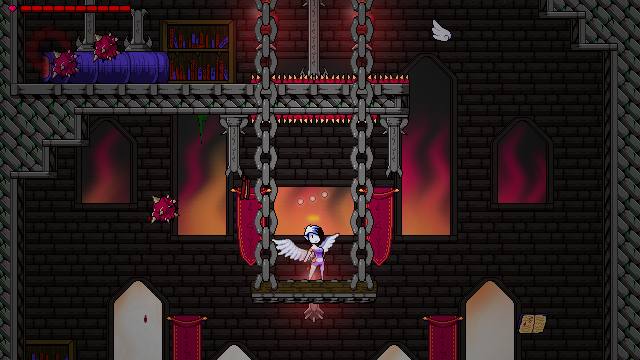 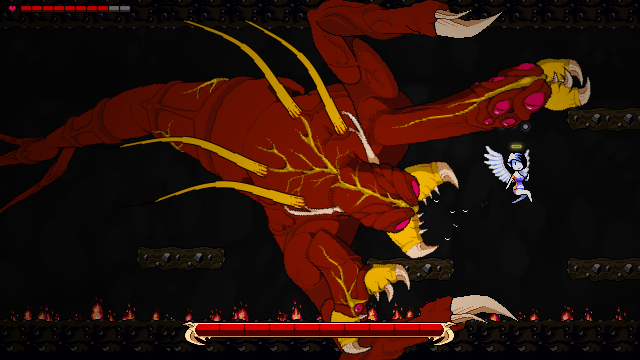 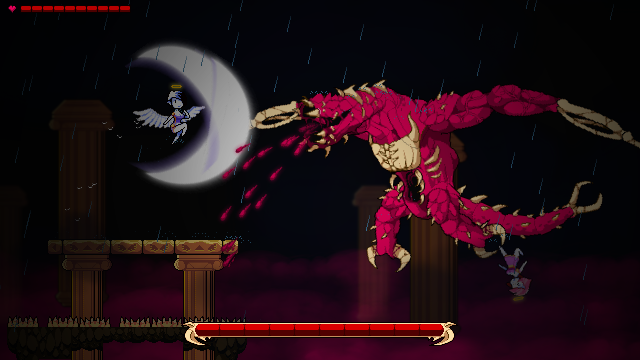 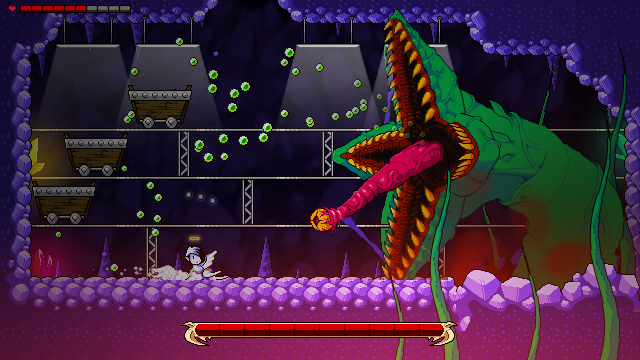 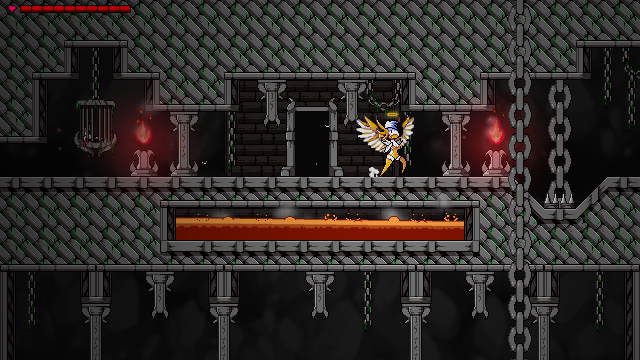 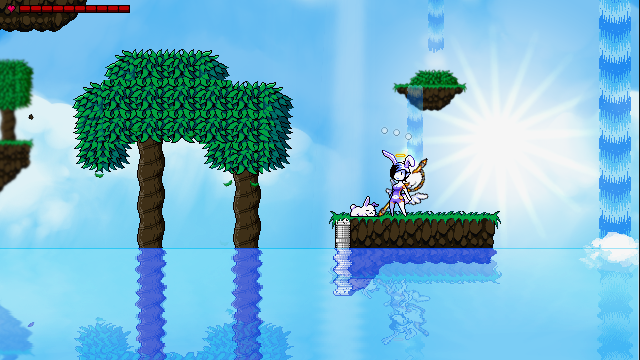